Our most popular regulator, the Atomic B2 system combines the signature second stage design and materials of the T3 with a Chrome-plated Brass first stage. The result is an incredibly high-performance regulator system that is approachable for every diver and every budget. 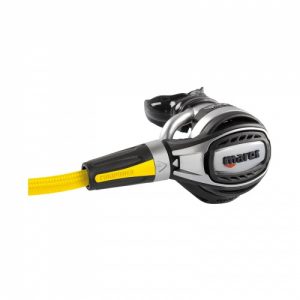 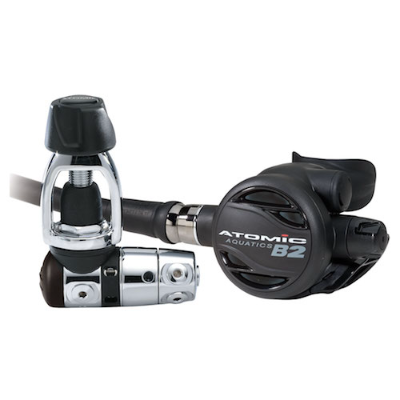 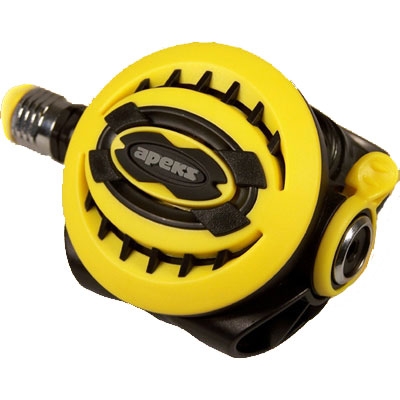