View cart “Aqua Lung Core Octopus” has been added to your cart.
Sale!

Our most popular regulator, the Atomic B2 system combines the signature second stage design and materials of the T3 with a Chrome-plated Brass first stage. The result is an incredibly high-performance regulator system that is approachable for every diver and every budget. 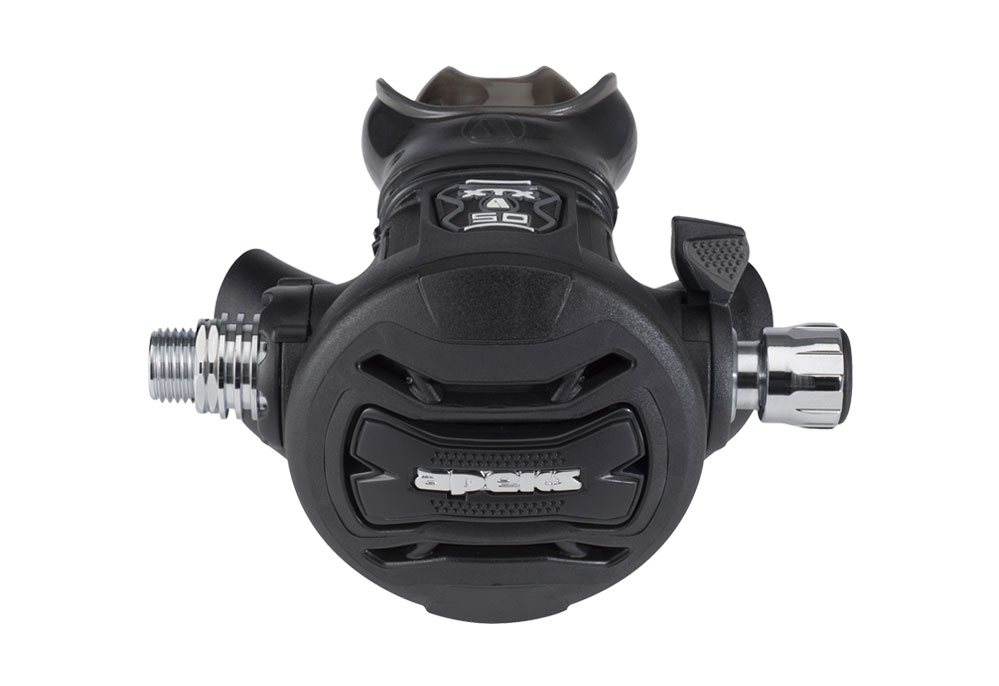 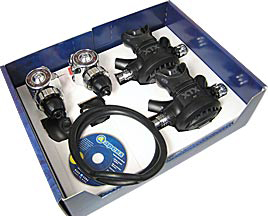 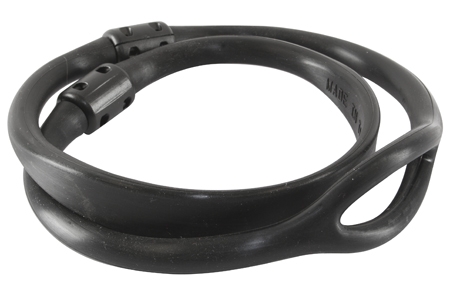