Why SplitFins deliver more propulsion with less air consumption
All it took was watching the tail fins of fish – except that we couldn’t keep up with them because our traditional fins took too much effort. Using hard kicking paddle fins can result in leg strain, fatigue and cramping. Because of the kick resistance of a paddle fin, divers often “felt” like they were moving fast. But underwater speedometers proved that these divers were actually moving relatively slow. SplitFins deliver more propulsion with less drag and kick with less effort. Reducing the stress and strain of the kick results in greater sustained speed, power and comfort. Independent testing has also confirmed that the SplitFin design significantly reduces air consumption.

Not all SplitFins are the same.
Splitfins come in a variety of shapes, sizes and stiffness. These contribute greatly to overall comfort and performance. A fin with short, soft blades will kick easier than a longer, stiffer one, but will require many more kicks to travel the same distance. A blade that is too stiff will require too much effort to kick comfortably. The Atomic SplitFins were specifically designed to optimize all these variables. They are easy kicking fins that deliver high thrust, speed, and efficiency with a comfortable, low frequency kick cycle.

SplitFin Wings “Slice” Through the Water
Traditional paddle fins work by pushing water rearward. As a paddle fin is pushed through the water, much of the water spills over the top surface of the blade and sticks to it, creating drag. Extra kicking effort is required to overcome that drag. The Atomic SplitFin slices through the water with two wing-shaped surfaces, creating lift and forward propulsion more like a propeller. Any water traveling over the top of the blade is funneled into and out of the opening (split) between the wings. Drag is reduced, effort is reduced, and efficiency is increased.

Propeller-Fin™ Technology Moves You Faster
Atomic Aquatics SplitFins use Propeller-Fin Technology to deliver ultra-high speeds with a small-range rapid flutter kick. This works in the same manner that increasing the RPM on a boat propeller accelerates a boat to high speeds.

Multi-Composite Plastics And Other Uniquely Atomic Features
The Atomic signature is our use of exotic materials specifically designed to improve performance. We developed multi-composite plastics for the SplitFins to maximize the efficiency of the kick with less fatigue. Flexible side rails and a stiff foot pocket are combined with stiff battens in the blade to control the flex pattern for optimum performance. Our patented EZ-LOK Buckle System is one of those distinct Atomic features that make divers love us even more. 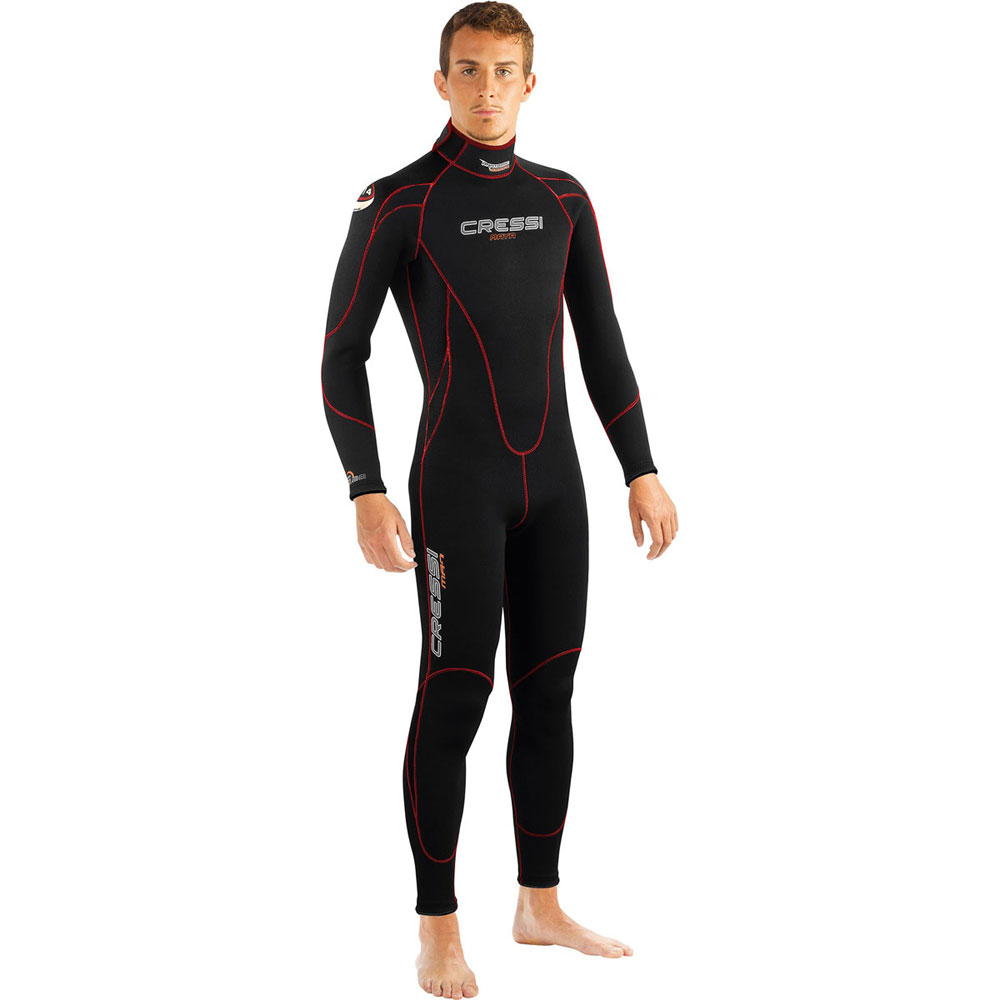 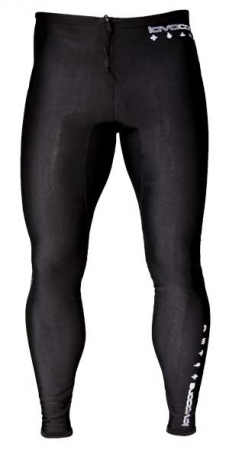