The Shark Shield FREEDOM7 is a compact,versatile and light weight personal shark deterrent system. It is the preferred product for scuba divers. It’s designed for all water sports.

How it works
The electrical wave-form used in the Shark Shield is based on a technology invented by the Natal Shark Board of South Africa.

Predatory sharks have small gel filled sacs knows as ‘Ampullae of Lorenzini’ on their snouts. They use these short range sensors when feeding or searching for food.

Shark Shield is a three-dimensional electrical wave form which creates an unpleasant sensation impacting the shark’s ‘Ampullae of Lorenzini’. When the shark comes into proximity of the electrical wave form (around 8 meters in diameter) it experiences non-damaging but uncontrollable muscular spasms causing it to flee the area.

The field is projected from the unit by two electrodes, which create an elliptical field that surrounds the user. Both electrodes must be immersed in the water for the field to be created. The electrode configuration depends on the model of the Shark Shield unit.

From testing, the closer the shark is to the Shark Shield field, the more spasms occur in the sharks’ snouts. This becomes intolerable and the shark then veers away, and usually doesn’t return.

A distinct advantage of the unique electrical wave-form is that it deters sharks and does no lasting harm to the shark. Once the shark is out of the affected area, it no longer feels the effect of the electrical wave form.

The original technology was released onto the market in 1995 by POD Holdings Ltd, a joint venture company partly owned by the Natal Sharks Board and the South African Government. In addition to being tested by National Military and other authorities, Shark Shield has been extensively tested to the highest standards by scientists and marine biologists over many years. 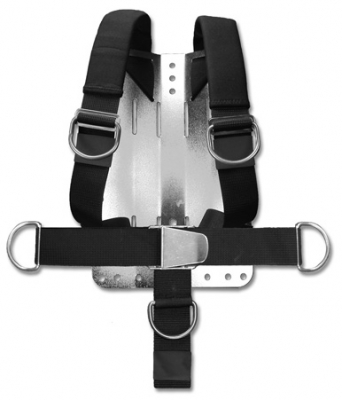 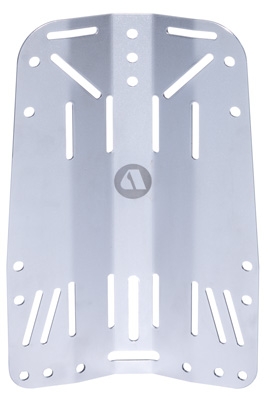